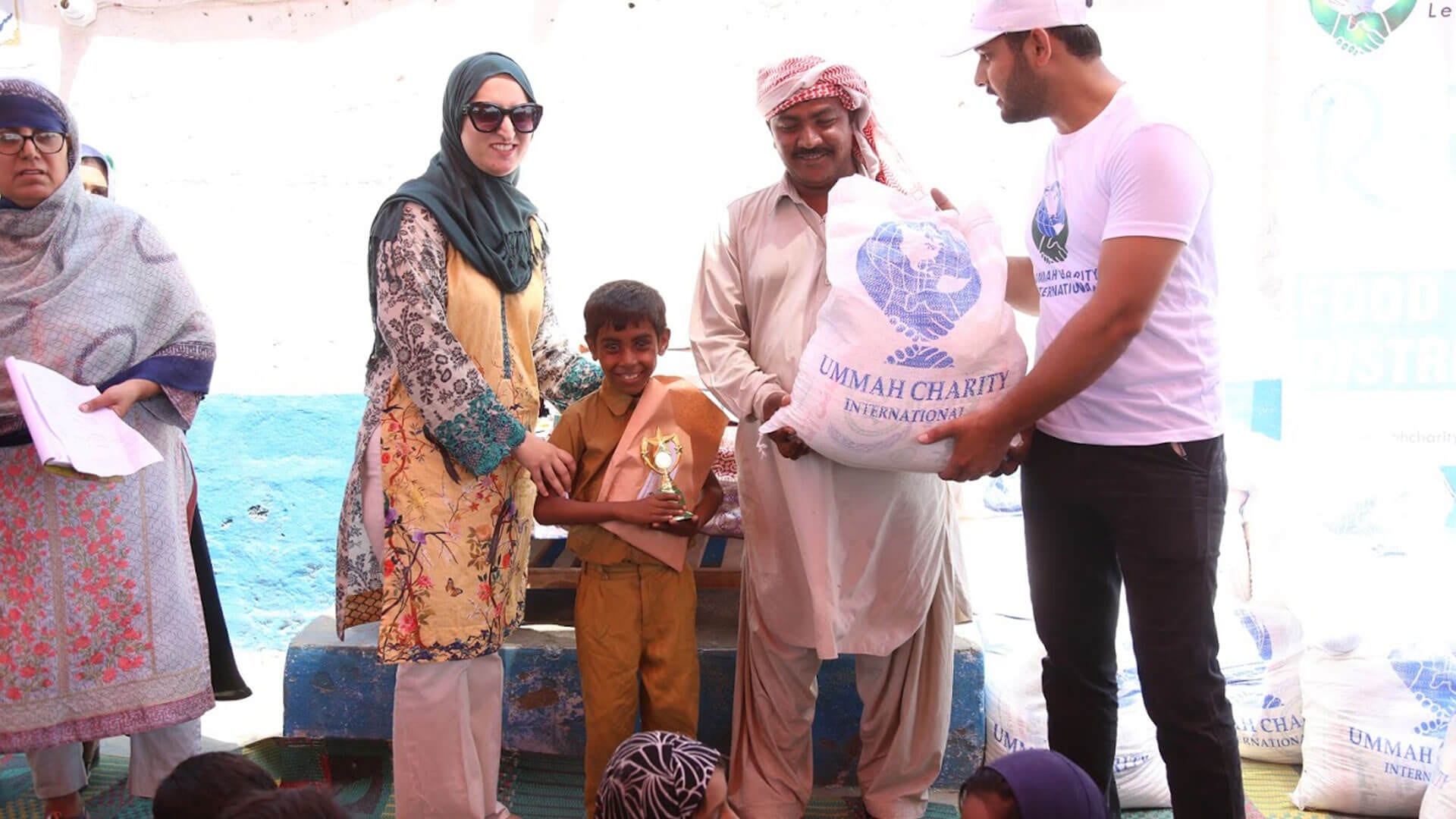 Pakistan is facing a savage challenge to ensure all children, particularly the most dispossession children to attend, stay, and learn in school.  Education indicators tell that children’s retention rate in primary school is diminishing.

As per a report estimated 22.8 million children (aged 5-16) are out of school. Currently, Pakistan has the world’s second-highest number of out of school children (OOSC), representing 44percent of the total population in this age group. Lack of service provision at all education level is a major constraint in the progression of education’s way.

In such a dreadful situation, the previous year, Ummah Street School is serving the community of Saeedabad, a remote area of Karachi to light a beam of hope among those where the literacy rate touches the mark of null.

In continuation of such efforts, our school has arranged an annual result day last week. In the current school pyramid, we have three sections. To encourage the students a prize distribution ceremony was held. In each section, three positions were announced on the basis of annual class performance. It was a heroic moment for all the position holders and a moment of pride for the parents.

It turned into a day of reward. It was a small event to entertain and encourage those poverty-stricken children who have dreams but are deprived of resources and this becomes a hurdle in achieving what they desire. We distributed trophies among all position holders and a small give away (grocery pack) was also arranged for the respective families so they can celebrate this jubilation at its fullest.

We have indestructible vision that these little acts will be continued till we achieve our goal of an educated Pakistan.