The Story of Qurbani and Prophet Ibrahim’s (AS) Sacrifice

In today’s insecure social, political and economic climate, the story of Qurbani is a godsend. It is like a breath of fresh air that deepens our Faith in Allah Almighty (SWT). Let’s remind ourselves of the story of our Prophet Ibrahim (AS) and his numerous acts of supreme trust in our Creator over his lifetime.

Prophet Ibrahim (AS) was born in a family of idolaters. His father used to make god-like statues with his own hands. But Ibrahim (AS) never saw those statues as anything more than giant toys he could play with. This was because the presence of God was always with him, even from birth.

“Indeed, We bestowed aforetime on Abraham his [portion of] guidance, and We were well acquainted with him [as to his Belief in the Oneness of Allah, etc.].” (Quran, 21:51) 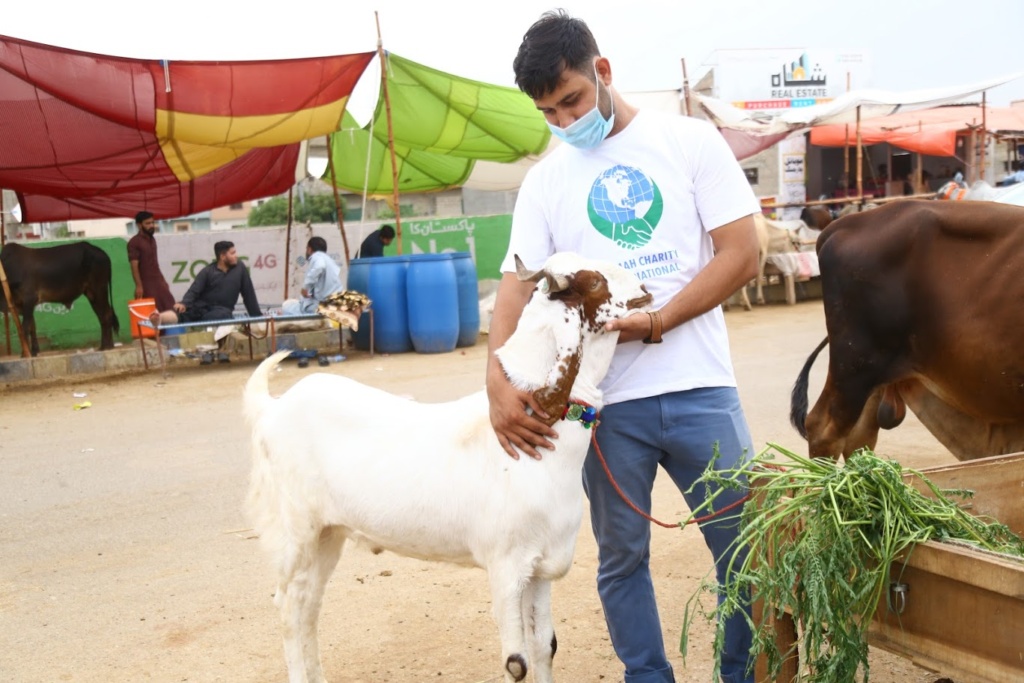 Throughout his life, Ibrahim (AS) remained a symbol of virtue. He learnt about Allah and made Dawah on himself. He even argued with those who worshipped idols, including his father.

Today, he continues to inspire us through the robustness of his faith.

When he realised he could not save his people from the fire of hell, Ibrahim (AS) learnt to surrender and follow the will of his Creator.

The Prophet Ibrahim (AS) had only one wish: he wanted a child. And, at the age of eighty-six, Allah (SWT) gave him the precious gift of a son: Ismail (AS).

Ibrahim (AS) had shown his devotion to Allah (SWT) in many ways throughout his life. But the true act of faithfulness and complete surrender to God’s plan was yet to happen.

One night, Allah (SWT) revealed Himself to Ibrahim (AS) in a dream and asked him to sacrifice his one and only son, Ismail (AS). Many of us would be horrified by such a request, but Ibrahim (AS) and his son accepted the will of God, both with sadness and honour.

Ibrahim (AS) took Ismail (AS) to Mount Arafat to fulfil Allah’s command and sacrifice his son. However, when the knife reached his son’s throat, a voice asked him to stop.

Through Allah’s intervention, a beautiful ram replaced Ismail (AS) who was saved from the slaughter. 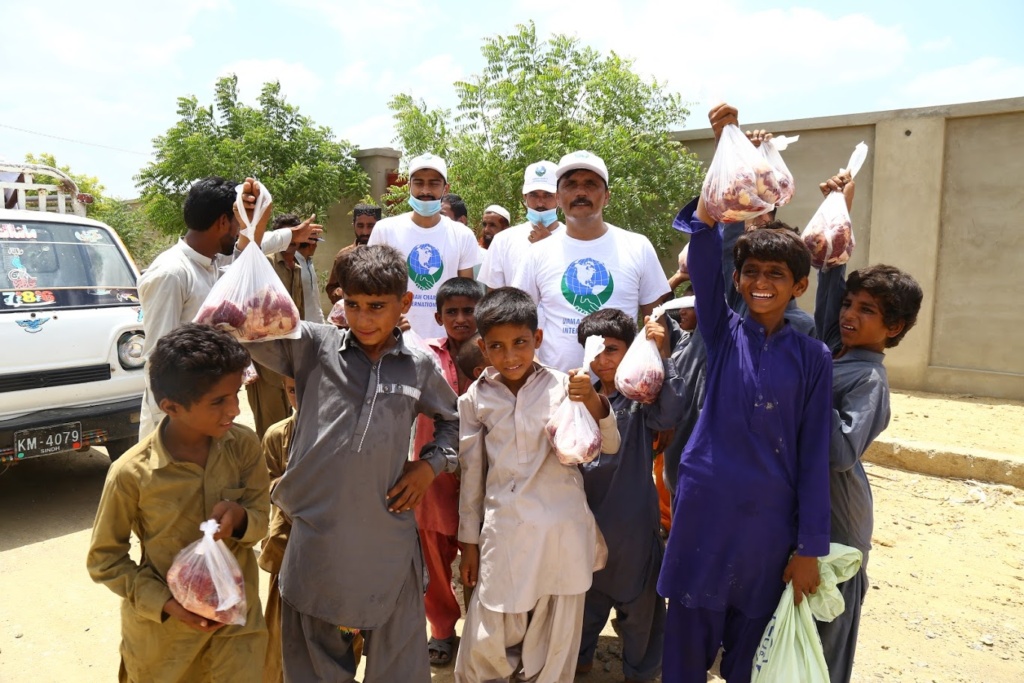 What can we learn from Ibrahim’s (AS) devotion?

It is not possible for us to ever reach the same level of devotion, courage and strength to Allah (SWT), but we can learn many lessons from our Prophet Ibrahim (AS):

Ibrahim (AS) was constantly tried throughout his life, but he never lost trust. Allah (SWT) only tests us to teach us patience, so we should gather our strength from Him and only Him.

“And indeed we will try you with fear, hunger, damage to your wealth and lives and give glad tidings to the patient” (Quran, 2:155)

Courage is the ability to face our fears and stand for our beliefs. Ibrahim (AS) had the courage to confront his father in the name of Allah (SWT). He never feared rejection when he taught his people to turn away from the worship of idols and pray to the One and Only Allah.

Qadi ‘Iyad says, “Prophet Ibrahim (AS) was often to be found in dangerous situations. He went more than once into difficult places from which the valiant and heroic had fled. He was firm and did not leave. He advanced and did not retreat nor waver.” (Al-Shifa)

We are as responsible for our children’s mental, social and spiritual development as we are for their physical wellbeing. When our Prophet Ibrahim (AS) told Ismail (AS) about his dream, his son was ready to do as commanded. His love for God superseded everything and he did not question His will even for a moment.

Ibrahim (AS) had instilled strong moral values in his child as well a deep love for his Creator. In today’s times, guiding our children and teaching them love for Allah (SWT) is more important than ever.

The significance of a good Qurbani

Every year, on Eid  al Adha we celebrate Ibrahim’s devotion to Allah (SWT) with our own animal sacrifice. Qurbani, also known as Udhiya, is a compulsory act of worship for all abled Muslims. This meat is distributed to needy people. For many, this is the only time in the year when they get to eat meat. In rural areas, where Qurbani is performed directly by the family, this ritual is taken very seriously, and no part of the animal goes to waste. After performing the sacrifice, people distribute the meat to the poor in their community and celebrate the spirit of togetherness.

When we entrust our Qurbani to a charity, we should make sure the sacrifice will be carried out with utmost care.

The Rules of  Qurbani

There are several rules that need to be adhered to to ensure your sacrifice is valid and accepted. Read our Qurbani FAQs here to learn everything you need to know. We list some of the more important rules below:

If you choose to partner with UCI for your Qurbani, you can rest assured. We ensure we follow every Islamic ruling and Sunnah practice so your Qurbani is valid and accepted. Book now.