The Sacred Month of Rajab

The seventh month of the Islamic lunar calendar, Rajab, is one of the four scared months, as designated by Allah (swt). The other three, Dhul al-Qadah, Dhul Hijjah, and Muharram occur consecutively, historically set as the months when Muslims were prohibited from fighting as it was the time of Hajj or the annual holy pilgrimage.

The translation of the word Rajab is ‘to respect’. There are several variations of the name of the month of Rajab, including Rajab al-Murajjab which means ‘extraordinary honour’. It is also sometimes called Rajab al-Asamm which means ‘deafening and silent’, relating to the fact that warfare and fighting is banned during these times.

Although in the modern age, we do not really need a month to travel to Makkah mukarramah and another to come back, but as per the rulings, Muslim are still supposed to not engage in conflict in these months. The month of Rajab was designated as the month to perform Umrah and therefore it was also prohibited to engage in war fare while it lasts.

The Prophet (PBUH) said Rajab is the month of Allah (SWT). He recited:

The scared months hold great significance for Muslims as every deed committed during this has greater consequences, that is, every good act holds greater reward but for every sin there will be graver punishment. 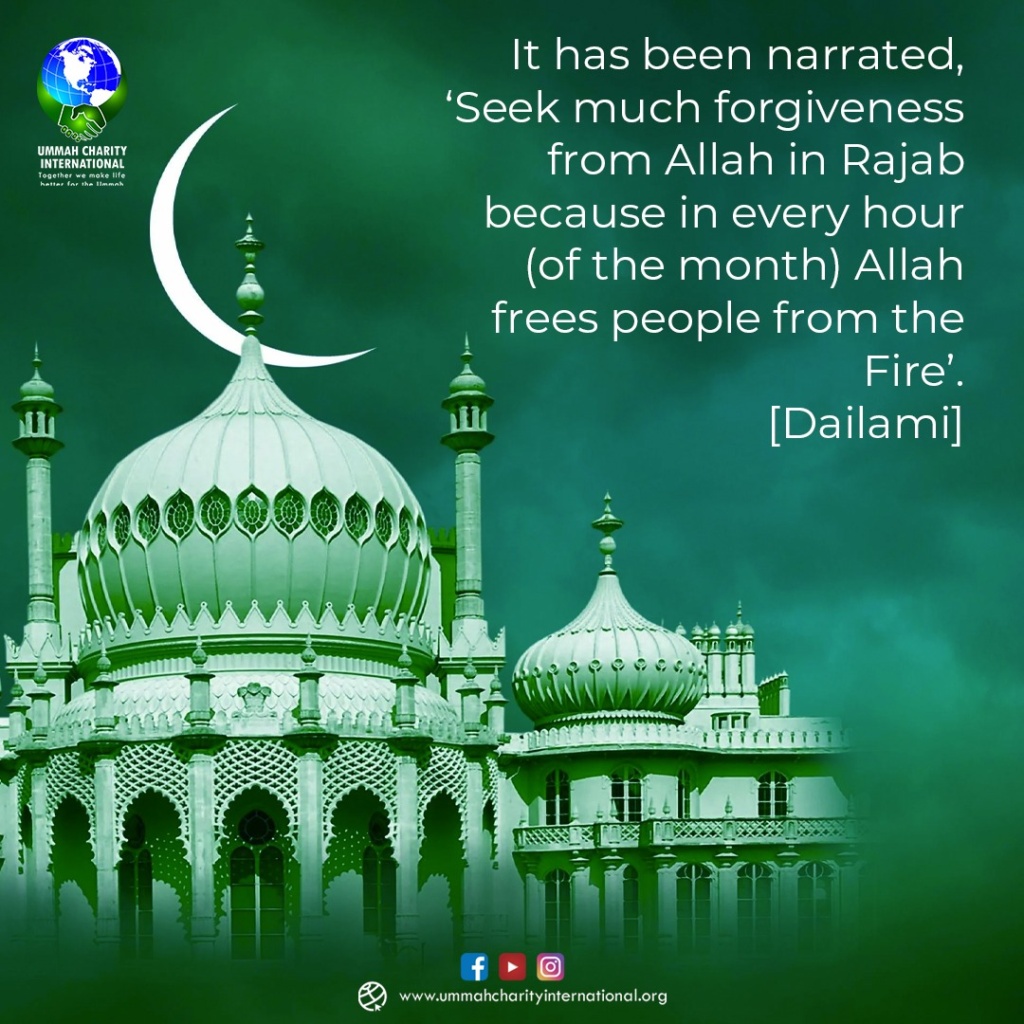 The virtues of Rajab

Not only is Rajab a month to earn blessings, but it is also significant because of the major historical events that occurred during it. Some of the most important ones include 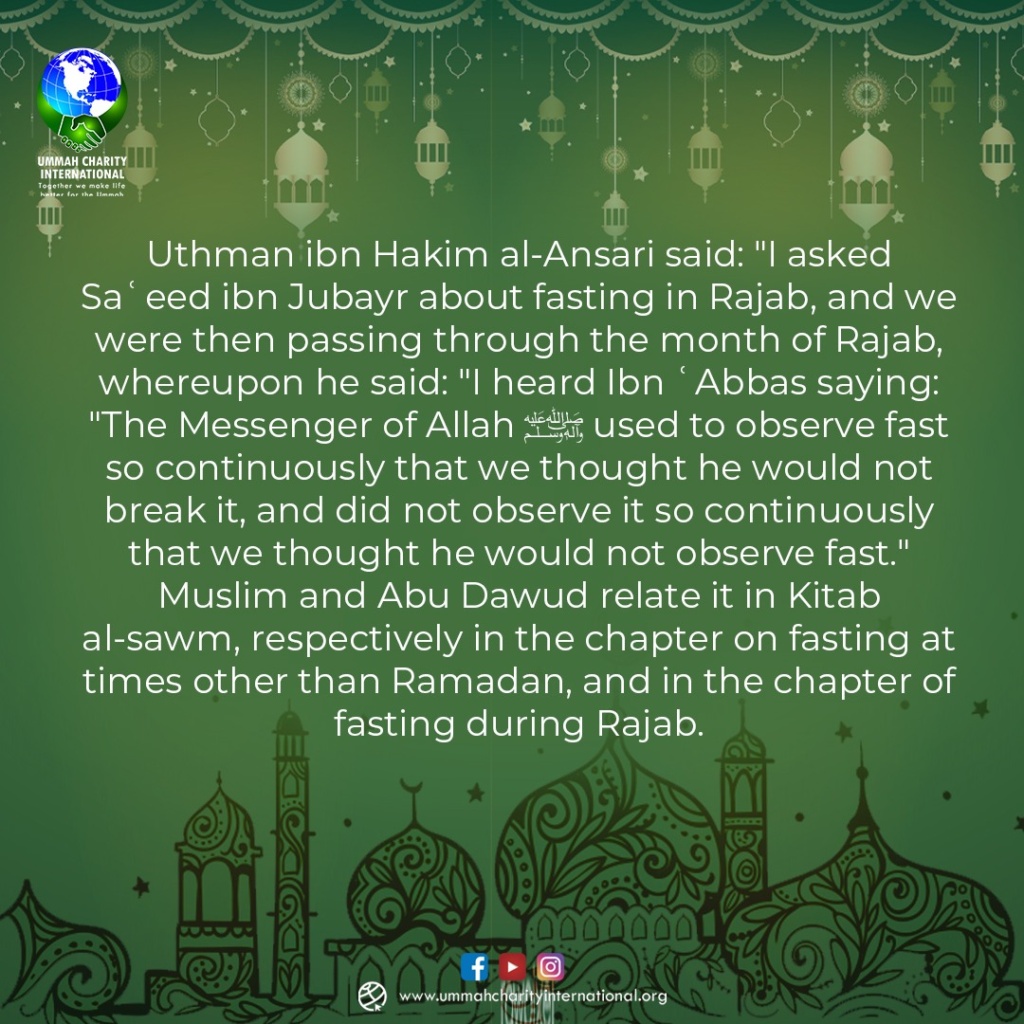 The Night of Ascension

Mairaj is one of the most important events of Islamic history, it was the night the Prophet became the one to lead all other messengers of Allah (swt), the night he witnessed the endless mercy of our Creator in heaven and his great wrath in hell.

But this night is important also it was when we, as an Ummah, received the gift of, 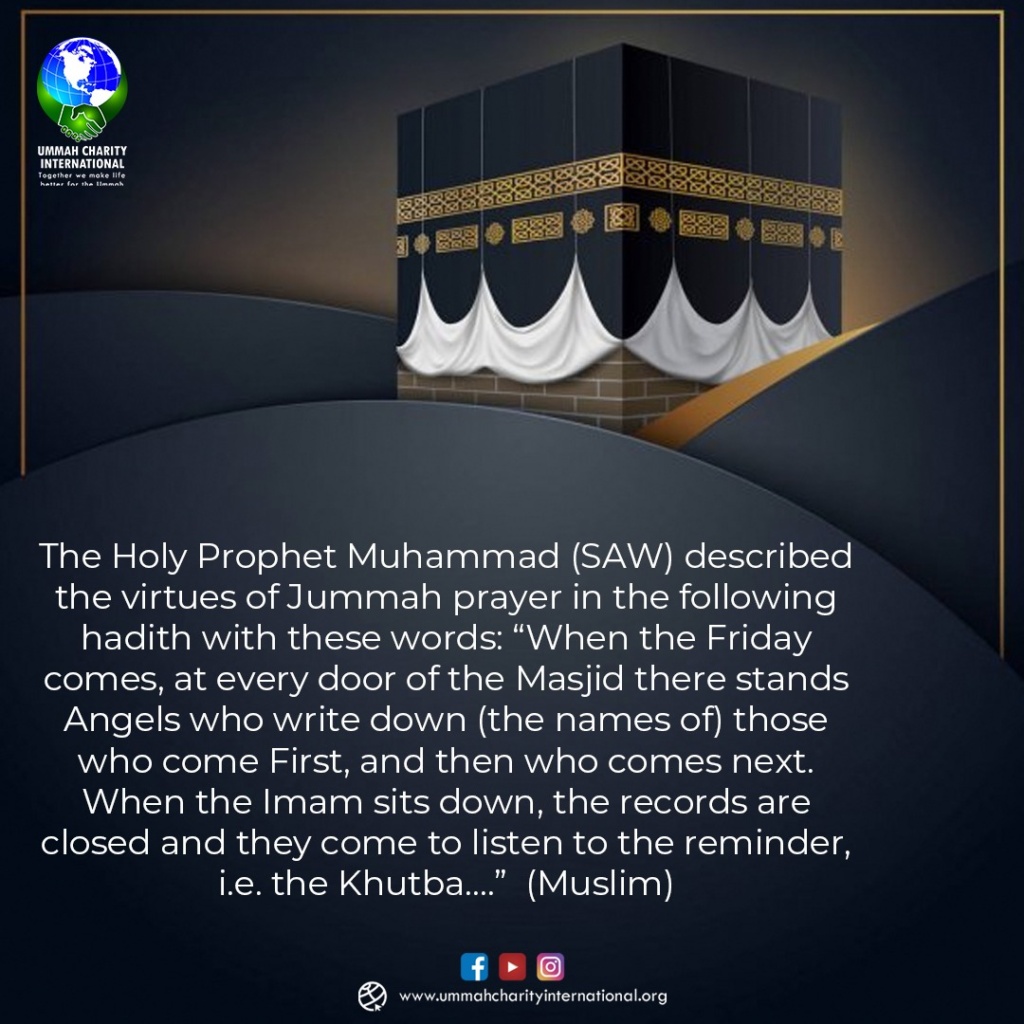 How to make the most of Rajab

The Prophet (pbuh) and his companions used to fast in the month of Rajab and advised others to do so as well.

Giving Sadaqah during any time of the year is a good deed but in Rajab the rewards for giving any kind of charity are increased even more. So, if you have been delaying giving your sadaqah for whatever reason, consider giving to now to get increased sawaab.

The Prophet, upon him be peace, said: “Give charity without delay, for it stands in the way of calamity.” (Al-Tirmidhi)