Sha’ban – The Month of the Prophet’s Miracle

Sha’ban is the eighth month of the Islamic Hijri Lunar Calendar, nestled between the holy months of Rajab and Ramadan l, which is often overlooked as people are not aware of this blessing of this month. The month of Sha’ban is significant not just because it is the time for Ramadan but also because in the middle of this month lies the holy night of Shab-e-Barat and it is also the month the Prophet (peace be upon him) performed the miracle of splitting the moon into half with a gesture of his finger.

The Blessings of Shab-e-Barat

Shab-e-Barat is a night when Muslims around the world devote themselves to worship, although the hadith that regarding the Prophet (peace be upon him) praying specifically for 15th Rajab are weak, it is of course always encouraged that one prays to gain the favour of Allah (swt). Muslim also traditionally use this time to remember and pray for their deceased loved ones. 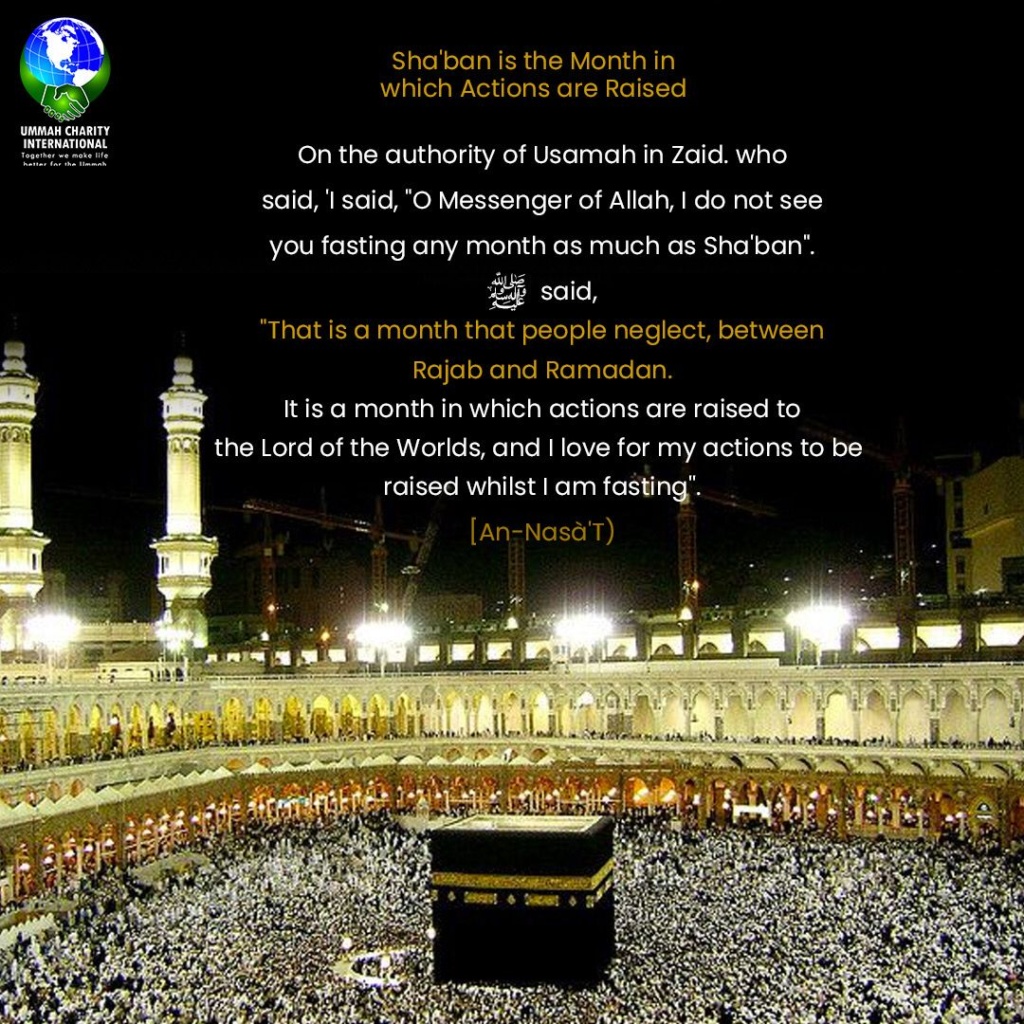 It is also the month when (other than Ramadan) the Prophet (peace be upon him) fasted most frequently. The Prophet’s (peace be upon him) Miracle

Non-believers in the time of the Prophet (peace be upon him) insisted that he prove his credibility as a messenger of Allah (swt) by performing a miracle. As a response to this, he sliced the moon in half by gesturing with his finger.

The event is narrated in the holy book as:

“The moon was split by its Creator. This moon will perish, but the light of the one for whom it was split will never perish! The sun and moon will perish and the light of Muhammad (peace be upon him) will shine brightly! “When eyes are dazzled and the moon eclipsed, when the sun and the moon are brought together, on that Day man will say, ‘Where can I flee to?’” [Quran 75:7-10]

The literal meaning of the word Shaban is ‘dispersion’ or ‘separation’. In the past, Arab tribes used to disperse and look out for water and oasis during this month. They did this to prepare for the heat following the month. Shaban gave hope and optimism to bear the heat that prevailed in Ramadan. In the modern world, Shaban metaphorically continues the traditions of preparations, but today, for the long fasting days of Ramadan.

As we prepare for Ramadan in Sha’ban, lets establish that habits that will help us ease into the holy month.

Start fasting on specific days of the week in Shaban so that your body gets time to adjust when you start fasting daily in Ramadan. This will also be a good practice for preparing iftar when the entire family fasting in the holy month.

Lastly, start planning and calculating your Zakat in Sha’ban so that people can benefit from your donation during Ramadan. Don’t delay giving your Zakat because it really can help families who look towards people like you for survival in the blessed month.

Head over to our Zakat page and chose a cause close to your heart.