5 Reasons to Give Water this Ramadan

Our faith emphasises the importance of giving water as a form of charity because it recognizes the central position it has in human life.

In Ramadan, deprived of water during the day, we have a heightened sense of appreciation of this! But for much of our Ummah, lack of access to clean water remains an everyday reality.

This is one of the reasons we place such a focus on giving to safe water, especially during Ramadan.

There are so many reasons to give water but here five of the ones most important to us.

1. The Prophet considered it the best form of charity

‘The Messenger of Allah (saw) was asked, “Which charity is best?” He replied, “[Providing] water”. [Abu Dawud] 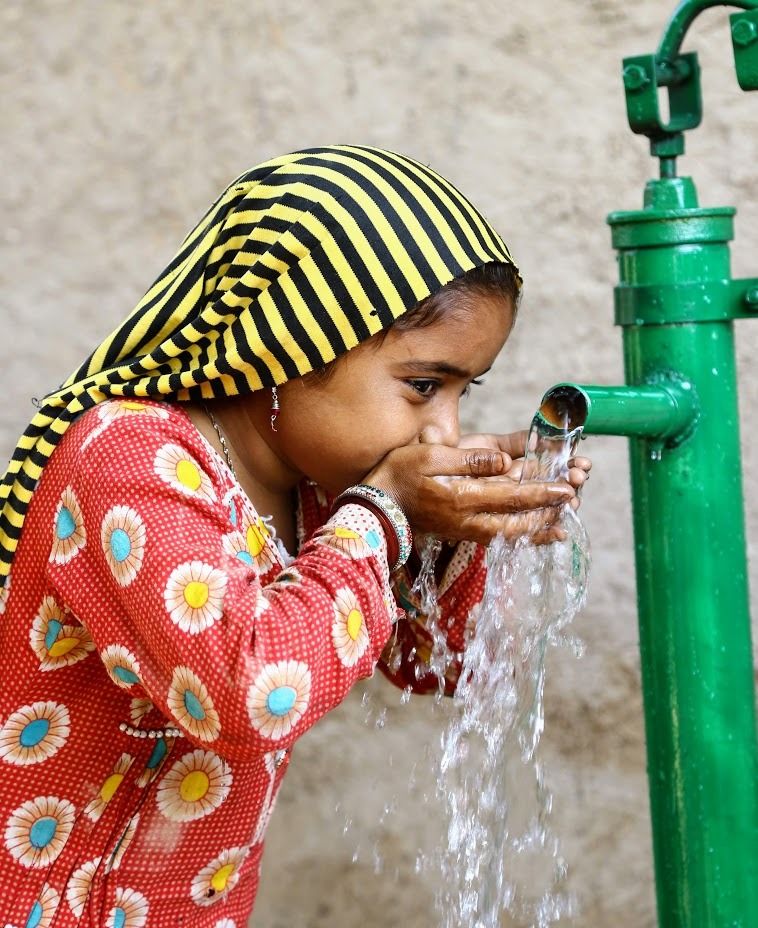 As we contemplate on this, we recognise that access to clean water isn’t just appointing quenching thirst – however urgent that need may be.

In fact, it dramatically improves lives of entire communities.

Razia Bibi and her six children are among the 200,000 whose life was transformed through the installation of a water pump.  Now they no longer have to travel miles on foot on a daily basis.

“Thank you to everyone who donated towards this hand pump. Every penny given towards this cause will help more people like me to support their families” 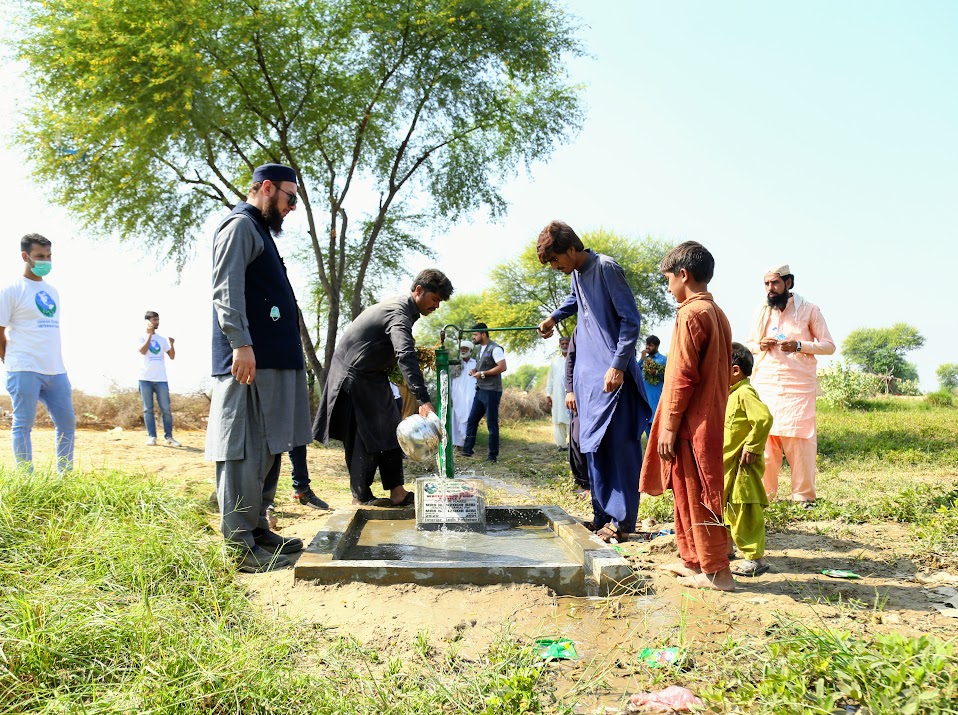 2. It washes away sins

Allah (SWT) is indeed the most merciful of all, and he forgives the sins of his believers if they repent and please him. Giving charity in the form of water is one way of pleasing Allah (SWT) and seeking his forgiveness.

Allah’s Messenger (saw) said, ‘A prostitute was forgiven by Allah, because, passing by a panting dog near a well and seeing that the dog was about to die of thirst, she took off her shoe, and tying it with her head-cover she drew out some water for it. So, Allah forgave her because of that’.

If Allah (SWT) can forgive such serious sins as reward for quenching the thirst of an animal, he can also chose show his mercy to those who provide water to their fellow human beings.

3. It is Sadaqah e Jariya

Just imagine, sadaqah whose rewards outlive you and benefit you in your afterlife, as long as the water source you helped built is active.

It is also one of the only ways to reduce your sins or at least outweigh your sins by your Sawab (divine rewards) after death. It is narrated in Sahi Muslim, that the last Prophet said

“When a person dies, all their deeds end except three: a continuing charity, beneficial knowledge and a child who prays for them.”

You can read more about our Sadaqah funded initiatives here.

4. No amount is too little

If you cannot afford to pay for entire water well or handpump, then don’t worry You can still donate your Sadaqah or part of Zakat through our Sadaqah channels and make your intention to contribute for water- related charity.

The  Messenger of Allah (SWT) said:

The prophet does not put a lower limit on what you can give, just as he does not place an upper limit, so give towards our water project according to your means and rely on Him to reward you generously.

This may seem unrelated, but water scarcity is among the top causes of children being out of school in countries like Pakistan. When water sources are far off and adults are work all day around, the children are forced to choose between fetching water for their families and going to school; the former often outweighs the later.

Through UCI’s water wells, many children are now able to go to school and get an education, breaking cycles of generational poverty.