Hundreds and thousands of locals lost their homes while the situation continues to get worst! 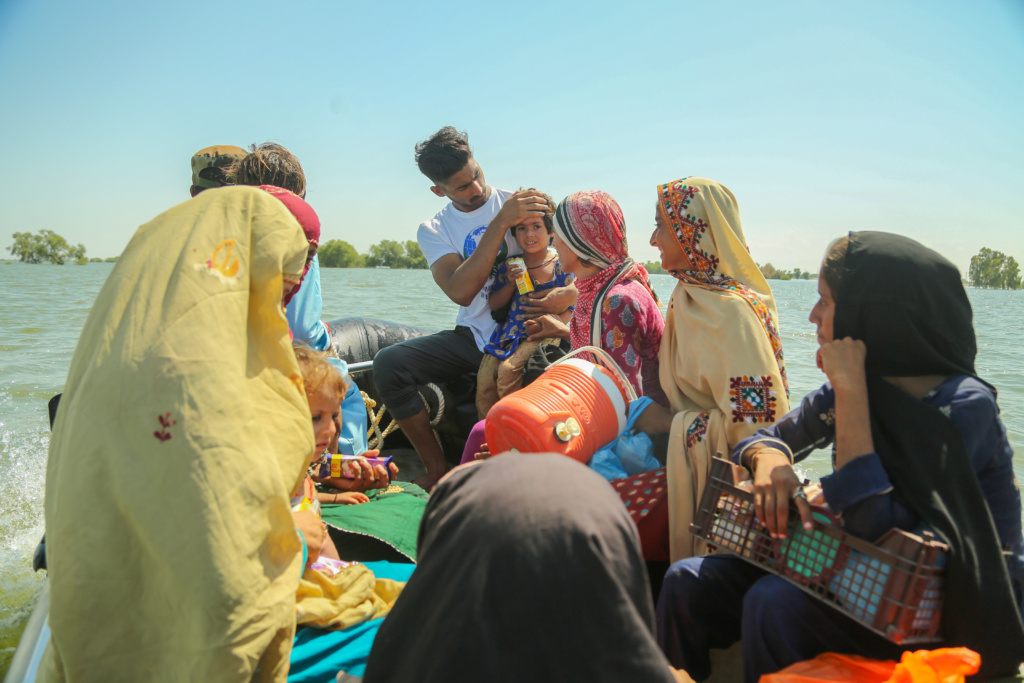 Since June, monsoon flooding in Pakistan has submerged one-third of the country, subsequently making countless locals lose their lives and homes. According to local authorities, the death toll has surpassed 1,100, with over 1,500 injured and millions displaced. Many parts of Pakistan have become unreachable, and rescuers are struggling to evacuate thousands of stranded people from affected areas.

The latest reports reveal that an alarming 33 million people had been affected by the monsoon flooding. In addition, Pakistan’s disaster agency has said nearly 220,000 homes were destroyed and almost a million homes damaged.

In north-western Khyber Pakhtunkhwa province, the gates of a major water control system have been destroyed at the Swat River, leading to flooding in the districts of Charsadda and Nowshera.

In Balochistan, all 34 districts of the province were affected by destructive rain and flooding. All the road networks were destroyed while the bridges collapsed. As per the officials, 235 deaths have been confirmed, and the number is expected to increase significantly.

In eastern Punjab, the Rajan Pur district suffered the most, along with the district of Dera Ghazi Khan. Reports reveal that thousands of mud and brick houses were swamped by flood water causing massive devastation.

In addition, the flood has killed over 300 people in the Sindh province. For now, the locals are using narrow patches of dry land to mount the tents; however, more rainfalls are expected in these areas.

Although the government has declared an emergency across the country, a lot is still required to be done to help the flood victims survive.

How Ummah Charity International Is Responding to Crisis?

As the calamity-stricken people are in miserable conditions and struggling to survive through massive devastation, flood relief campaigns have been launched across the country to provide aid to as many sufferers as possible. 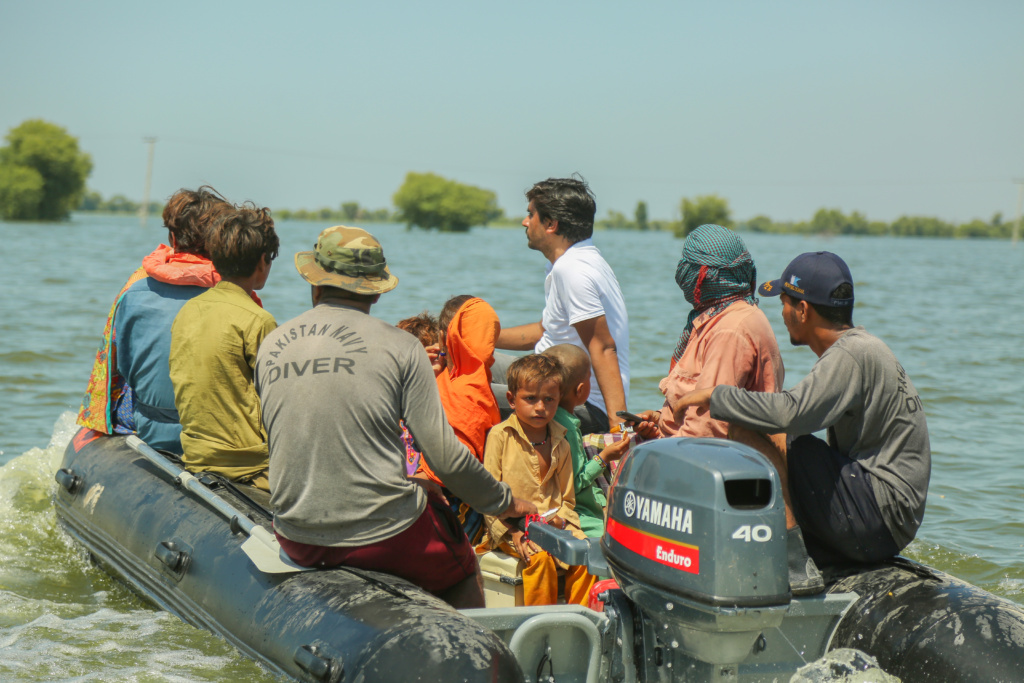 Women and children are at high risk for diseases and need proper medical aid to help them stay healthy. Moreover, an insufficient supply of food and clean drinking water makes it challenging for the victims to make it through this phase.

Ummah Charity International has its team on the ground to provide relief to a maximum number of flood victims in different parts of Sindh. The team has been delivering cooked meals to 1000 people daily while conducting a joint rescue operation in Khairpur Nathan Shah with Pakistan Navy to rescue locals stranded in flood water.

It is the need of the hour for everyone to step forward and donate as much as possible to the Pakistan Emergency Flood Relief Campaign.

What Can You Donate?

Your donations can provide flood victims with the following: 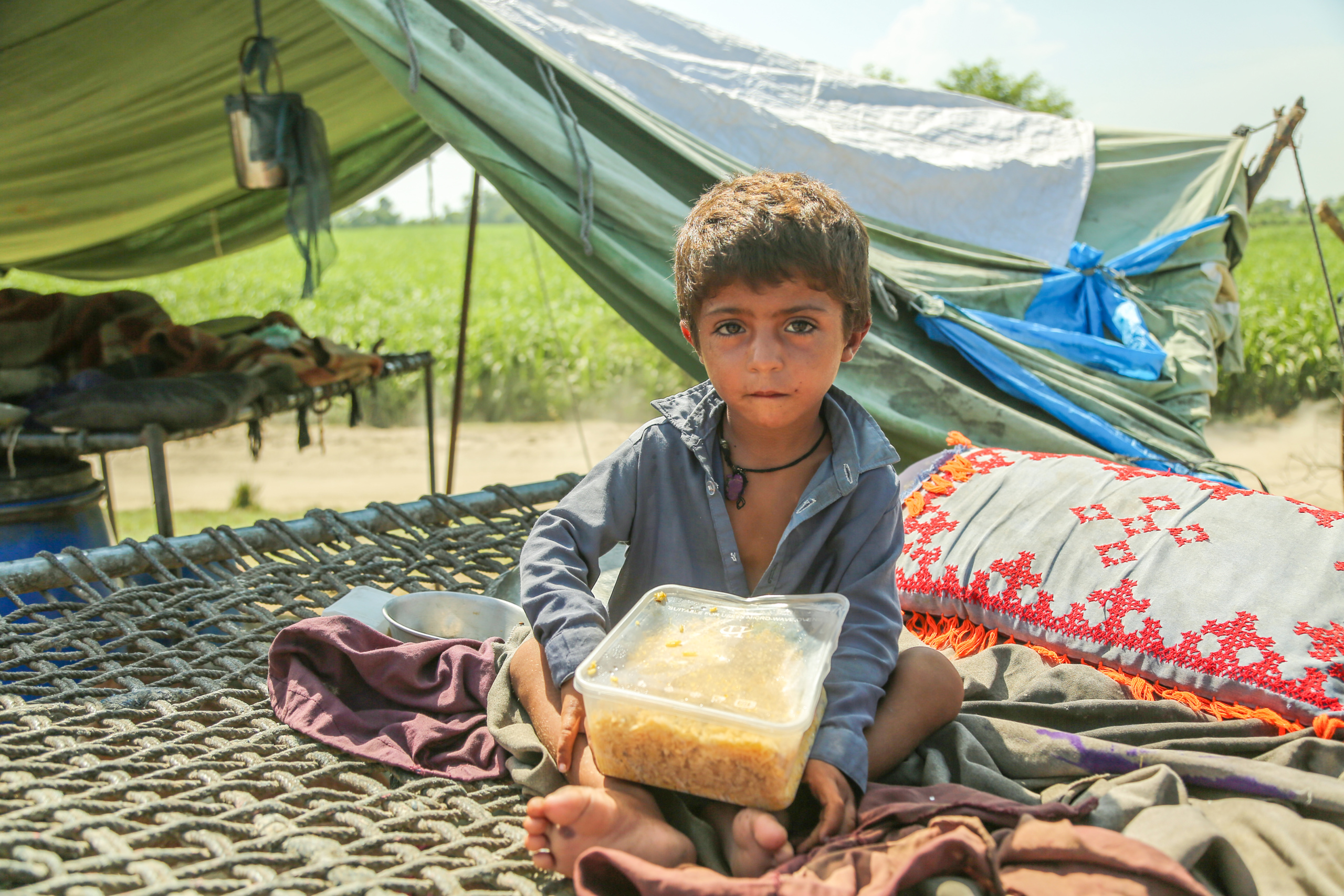 To provide relief to the calamity-stricken people in all flooded parts of the country, Ummah Charity International calls for donations as your support can give them hope to live again.

To send your donations online, visit https://ummahcharityinternational.org/appeals/balochistan-flood-appeal/ or call us now at Tel: 0208 903 8944.