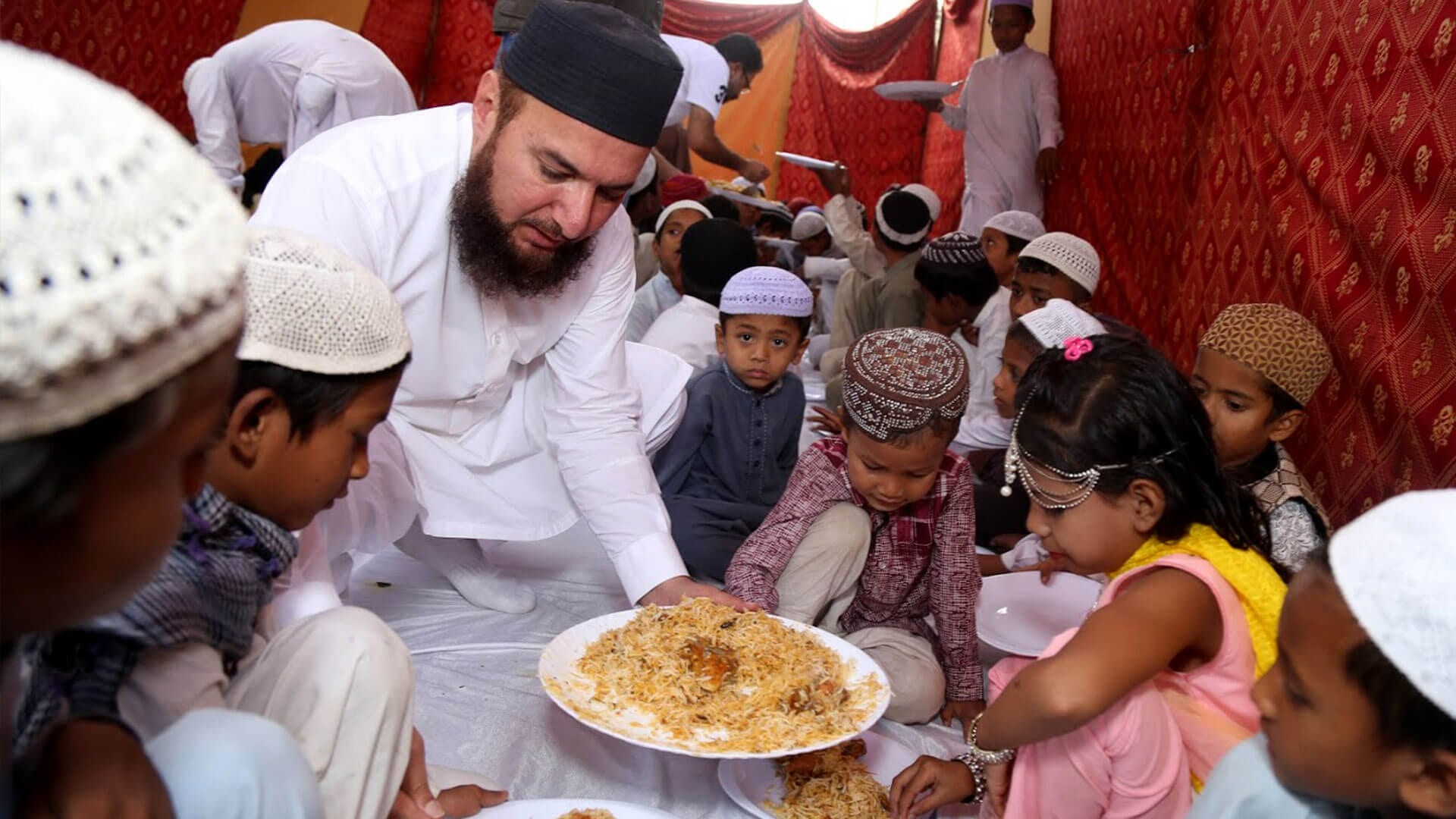 Some 795 million people in the world do not have enough food to lead a healthy active life. That’s about one in nine people on earth. According to the World Food Programme, 43 percent of Pakistan’s population faces food insecurity. Of this number, 18 percent of people in Pakistan severely lack access to food. Pakistan does have a long way to go before fully addressing the extent of the problem but it certainly has the impetus and ability to change the way it prioritizes food insecurity and hunger. At UCI, we are willing to do our part in minimizing these statistics as much as we can. This has led to us introducing our Cooked Meal Project.

Pakistan has one of the most malnourished and poorest regions in the world, the Sindh province. Most of the region is desert land, with the majority of inhabitants devastated with hunger. Every month we target to feed several groups of people in various needed parts of Karachi as well as in the whole of Sindh.

On the third day of Eid ul Adha this year, UCI held a huge cooked meal event for the people of Kalapul, a large suburb of Karachi and in the Jamhoria Colony also in Karachi where a large number of poor communities belong. For assurance of hygiene, Mufti Abdul Wahab himself visited the kitchens along with UCI’s project managers. After the personal satisfaction of the cooking set up and method, the food was distributed in a dinning set up for the comfort of the people whilst eating.