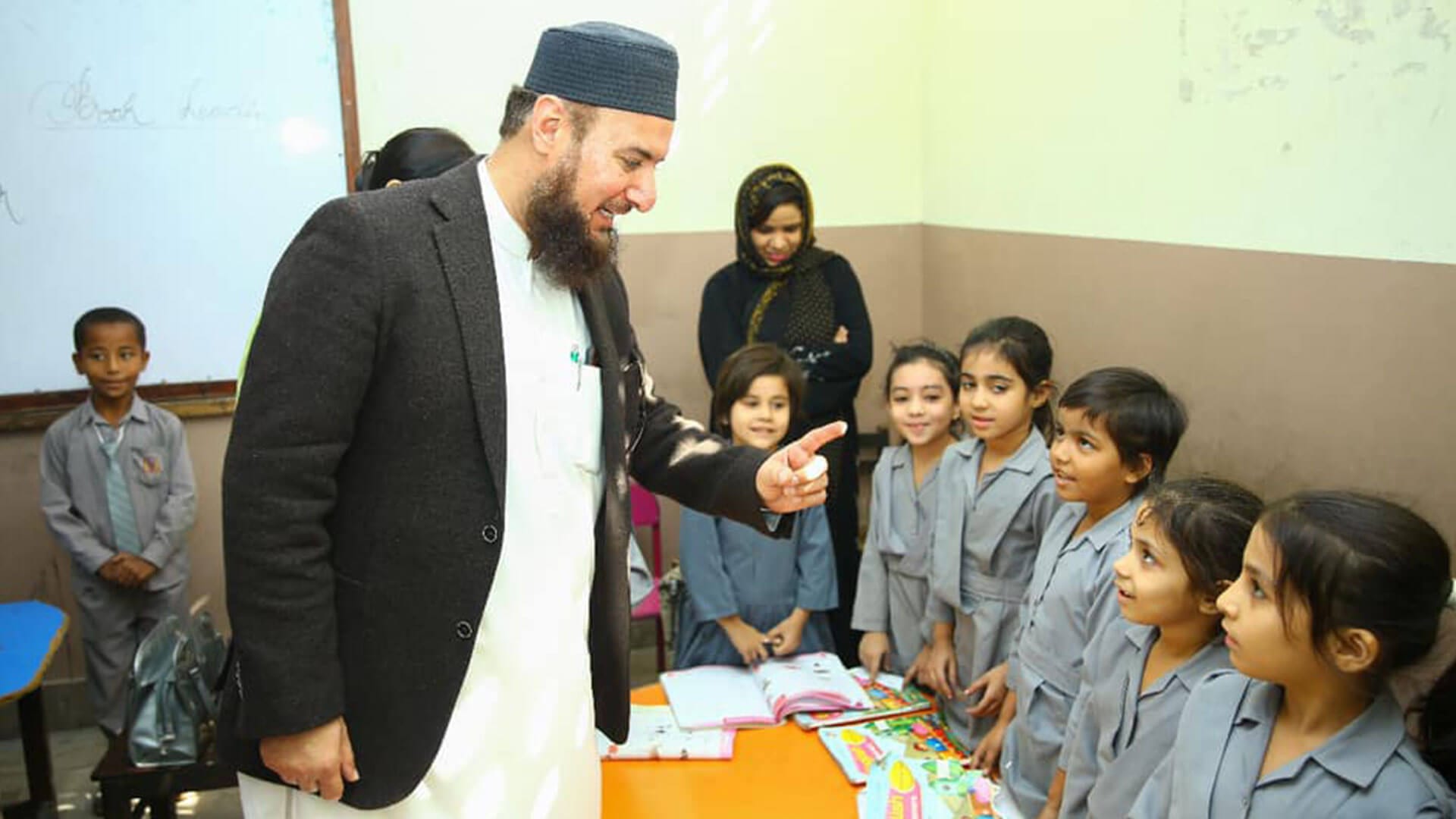 The females had moral support and full assistance into making sure they receive a valuable education. The education these females receive, prompt female empowerment, as receiving education gives these females a chance to uproar their career as they will have the qualifications provided from the UCI school, and the generous donations that have significantly had a positive impact in constructing and organizing the school. Allowing female liberation, allows the females to expand their choices in their future careers, for example, they can become whatever they choose too, a doctor, engineer, lawyer, nurse. Any occupation is available to them, due to the hard work of which the UCI school can provide. Females won’t feel, as if they have no privilege or option because they finally have the opportunity to pursue their dreams.  They won’t have to feel like working at home is the only option in their lives and living off the male figures, who are struggling for money, they have the outcome to become independent and not feel captured or trapped in their own homes, and that is female liberation, allowing females to stand on their own two feet.