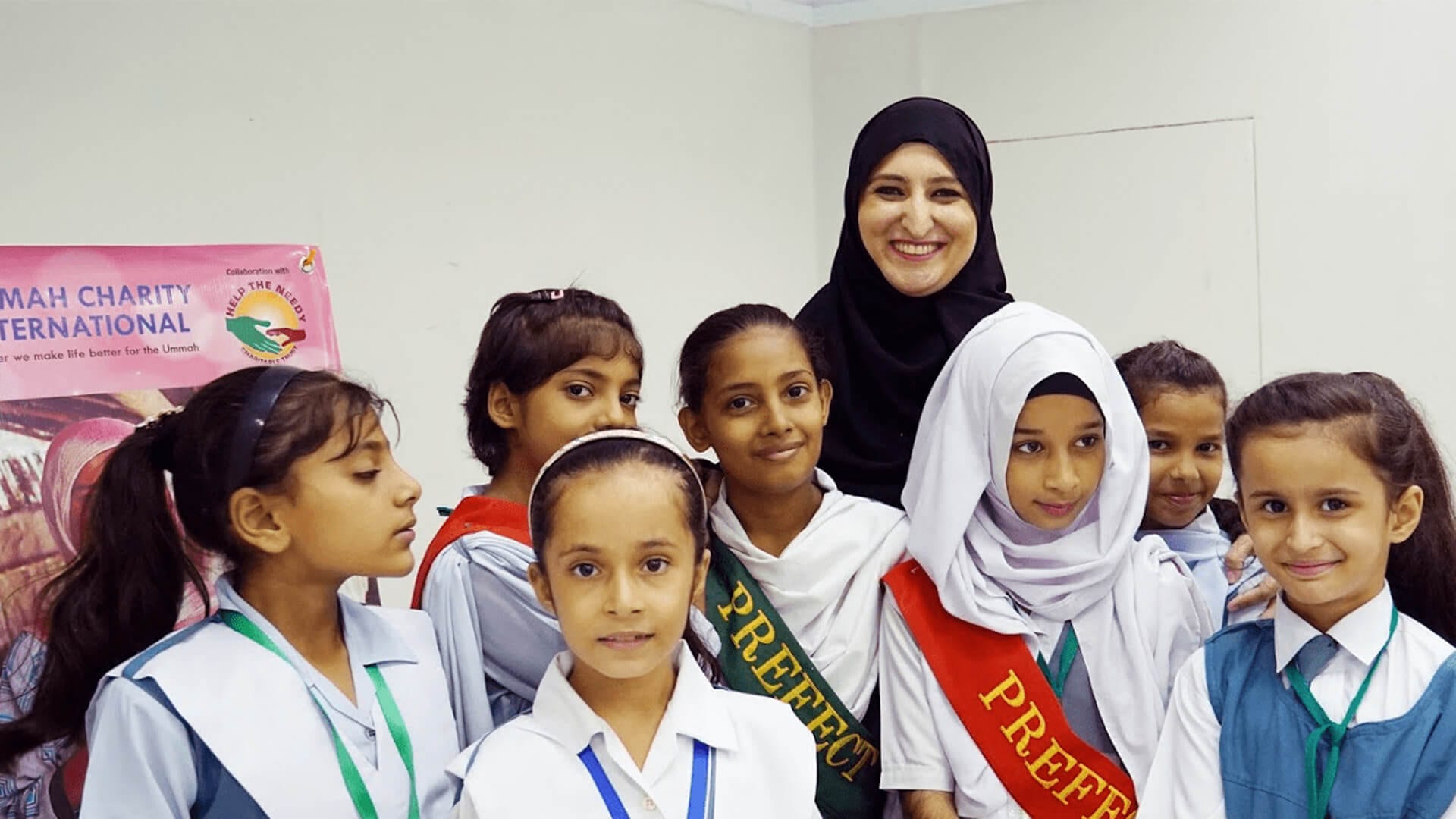 International Day of the Girl 2019

Women play an enormous role in the growth and development of society. In fact, there is a well-known saying that goes something like this: ‘if you educate a man; you only educate the individual, but if you educate a woman; you educate a whole generation.’ In retrospect, this is because educating a woman leads to entire families and societies benefiting. Women are essentially the first schools of their children and their entire families are dependant on them. The bitter truth, however, is that nearly 22.5 million of Pakistan’s children are out of school, the majority of whom are girls. In fact, girls are often prevented from further schooling due to poverty, societal constraints, tradition or child marriages. Educating and empowering young girls not only reflects a progressive society but also strengthens its foundation, making it more influential.

International Girls’ Day is a day to give recognition to the cause of empowering women, and specifically young girls. In order to commemorate this important occasion, Ummah Charity International actively participated through distributing bicycles to young girls growing up in a society where they are constantly ignored. The event arranged by UCI was entertaining and insightful, including speeches and poems presented by the girls themselves. Not only did this make them feel that they were a valued part of their communities, but also increased their confidence. This event was put together by our Head of the Education Mrs Hafsa Kanwal, who along with Mrs. Shehneera Waseem Akram, distributed the bicycles among the students.