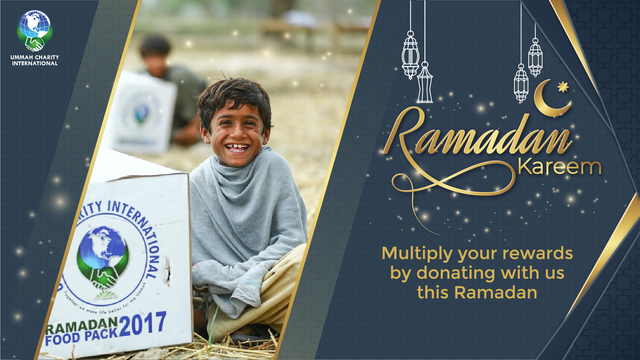 During Ramadan, Muslims refrain from eating and drinking during daylight hours. The other acts of worship are the shahadah, which is the declaration of faith; salat, the five daily prayers; zakat, or almsgiving; and the hajj, the pilgrimage to Mecca- Moved from why muslims fast section.

The holy month of Ramadan is a devotional time for 1.6. billion Muslims around the world. The holy book of Islam, the Quran was revealed to Prophet Muhammad SAWW during the blessed month of Ramadhan.

Ramadan is the ninth month in the Islamic calendar, or the Hijri calendar based on the lunar cycle, which began in AD622 when Muhammad SAWW migrated from Makkah to Madina.

Why do Muslims fast?

Fasting in Ramadan is obligatory for Muslims, and in the Qur’an it states:

The Night of Power

The final ten nights of Ramadan, especially the odd nights, 21st, 23rd, 25th, 27th and 29th – are believed that one of these nights would be Laylatul Qadr, “Night of Power”

It is believed that worship done on Laylatul Qadr would be equivalent to 83 years.

What should I do on Laylatul Qadr?

There are many ways to gain reward on this blessed night:

SubhanAllah! there are such immense rewards to be gained in these blessed 10 nights. Allah (SWT) has hidden knowledge of the exact night out of mercy for us. This enables us to increase in our worship in search of this honourable night by praying, making dhikr and du’a and in turn having our sins forgiven and gaining many rewards.