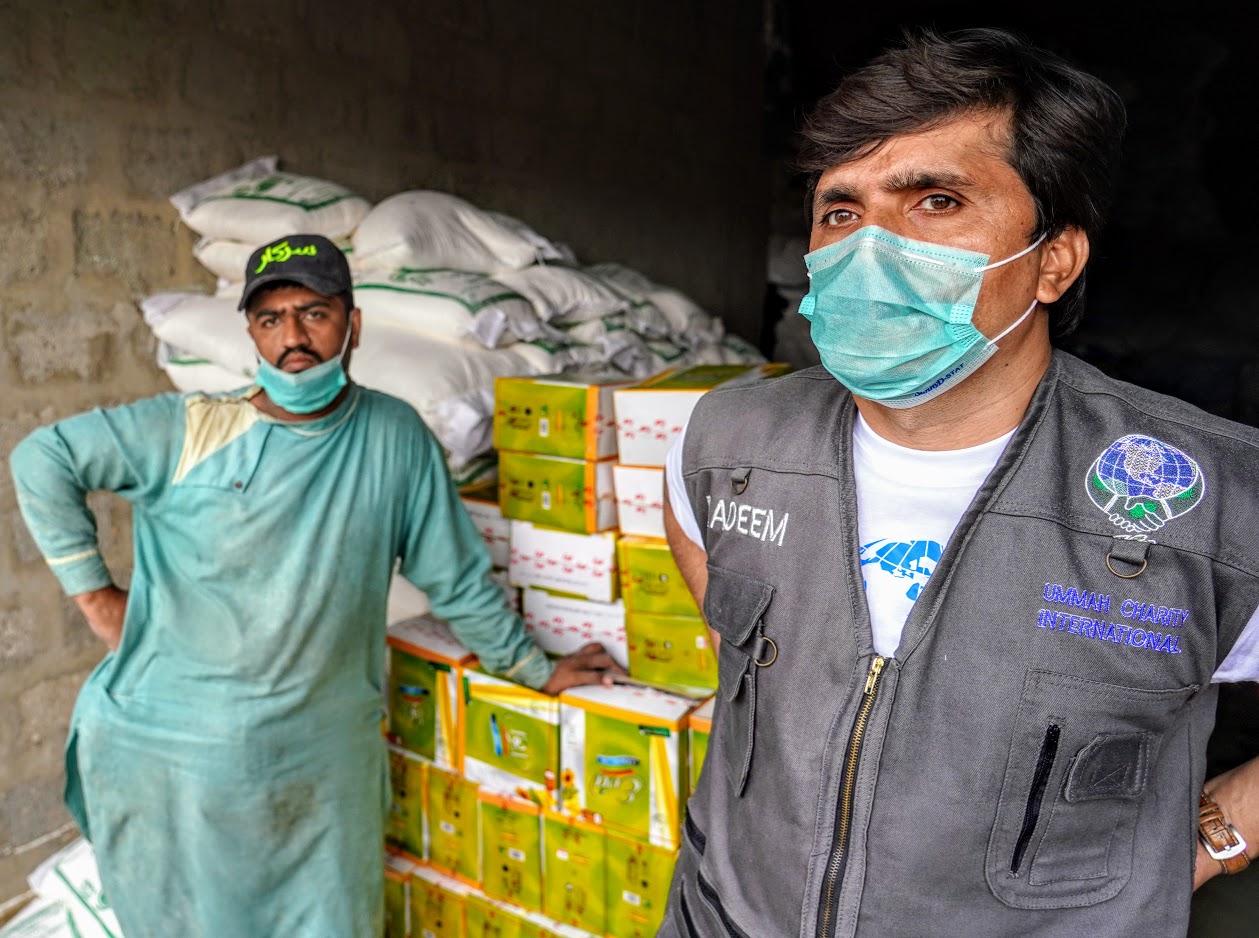 As we bid farewell to 2019 and welcomed 2020 with open arms, we found that this decade was not as welcoming as we had hoped. The world was greeted with a merciless virus that showed everyone that it was nothing to play with. It was a new virus which had been discovered in China. The world was not prepared. Parts of the world began to fall like dominoes getting knocked down, one after another. Slowly but surely the virus had spread throughout the globe as we foolish humans didn’t accept it as a threat and it welcomed itself onto our doorsteps.

As we further avoided adopting the precautionary attitude to battle it, the contagious virus spread like wildfire. It was only a matter of time until people began to fall ill and deaths occurred daily. Disguised with the features of a common cold, the Coronavirus flourished among the people.

Even though these last few months were chaotic, hope was ignited in the hearts of Muslims. Thankfully, the holy month of Ramadan, known as the month of mercy, was right around the corner.

The Quran mentions “Verily, with every difficulty, there is relief.” During this time of despair, Ramadan beamed with hope because it brought us a chance to beg for forgiveness and to seek the help of Allah. Because of the pandemic, it seemed as if Ramadan would have been even more difficult on everyone, especially the less fortunate. However, that was not the case. Ramadan rekindled the spirits of brotherhood, hospitality, and generosity in people, leading them to think about others and to help everyone in this time of hardship. It brought us together to stand and fight in unity for not only ourselves but the entire world. Hopefully, we can make this the best Ramadan of our lives. Even though it may seem as if this is a big disaster, it could be a blessing in disguise from Allah. This is the perfect time to ask for mercy and to pray to Allah, as we’ve got all the time in the world to do so. We can make a difference by not just staying in our homes but also by praying, for Allah is seeing and listening. The Quran states “Do not despair of the mercy of Allah.”, and indeed this too shall pass. We just need to hold on and be patient. Hopefully, as the vaccines are being made and precautions are being taken, then indeed this pandemic will pass. 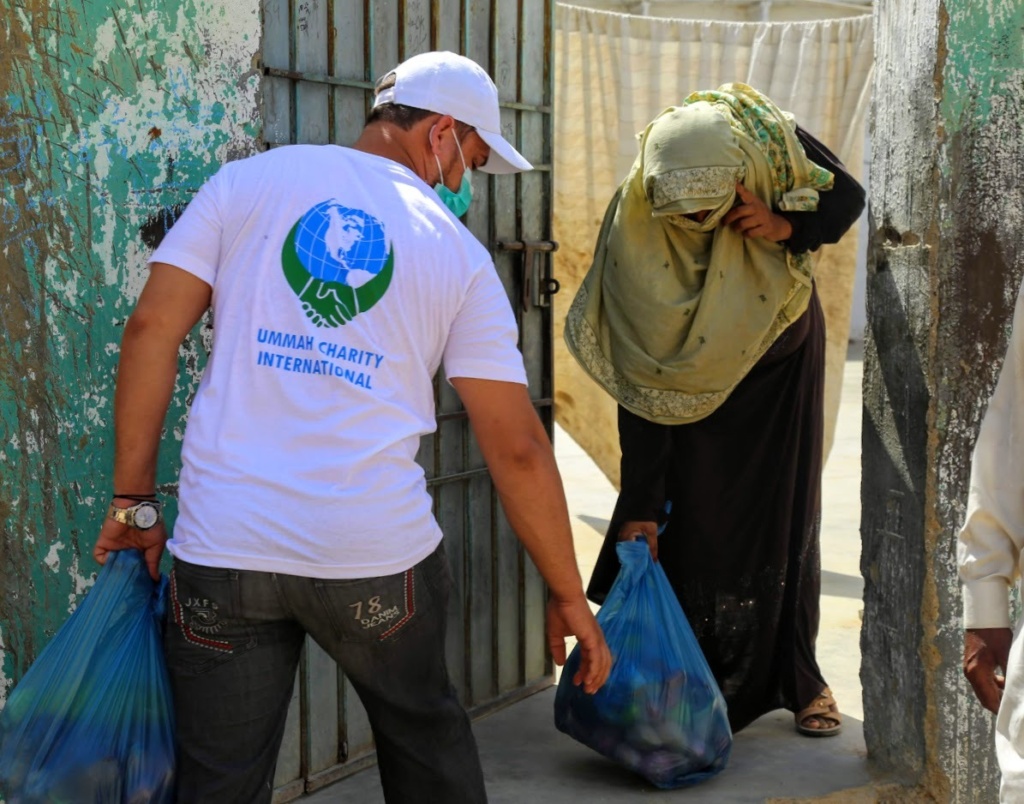