Mark Muharram as the Month to Multiply the Reward for your Good Deeds! 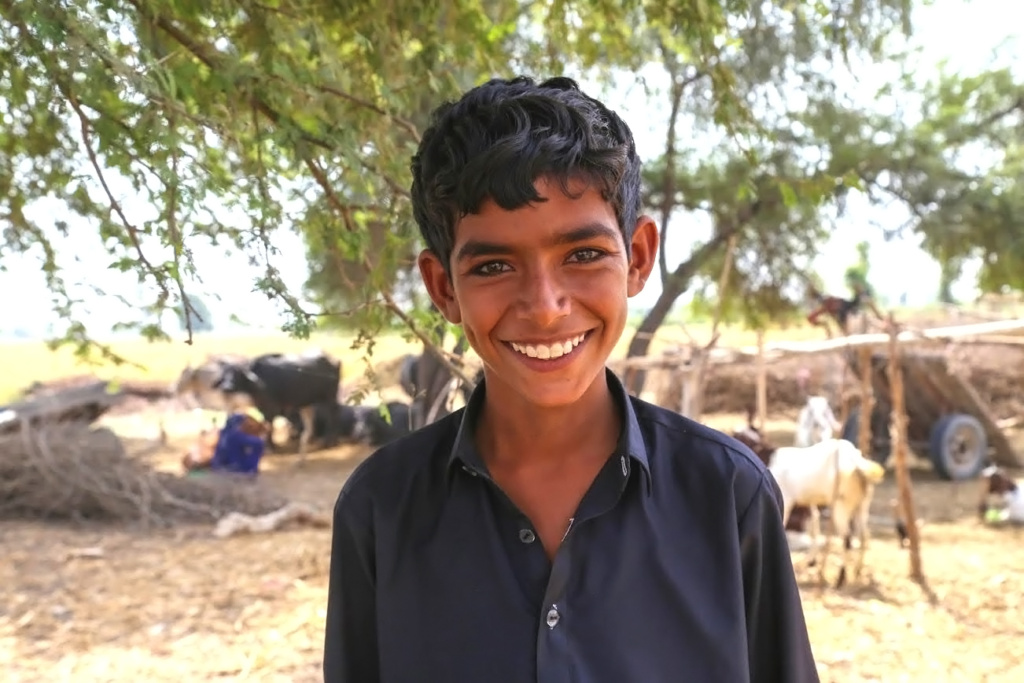 Muharram - The Month of Allah!

Muharram-ul-Haram is that month of the Hijri Calendar that is associated with Allah’s name. Our beloved Prophet Hazrat Muhammad (S.A.W.W) referred Muharram as ‘the Sacred Month of Allah’. The name of this month also indicates its importance as the literal meaning of the word Muharram is ‘forbidden’. There are some acts that are forbidden in this month to avoid violating sanctity of Muharram. During this time, every deed, either good or bad is weighed heavier, so it is best to gain multiplied rewards and stay away from wrongdoings.

Muharram is one of the four sacred Islamic months. Let’s have a look into how Quran referred to it as a blessed month:

“Indeed, the number of months with Allah is twelve [lunar] months in the register of Allah [from] the day He created the heavens and the earth; of these, four are sacred. That is the correct religion [i.e., way], so do not wrong yourselves during them. And fight against the disbelievers collectively as they fight against you collectively. And know that Allah is with the righteous [who fear Him].” [Qur’an, 9:36]

With this reference, Muharram is special because Allah has chosen it to be so. Moreover, we have been guided to follow the right path and avoid any wrongdoings in this sacred month. 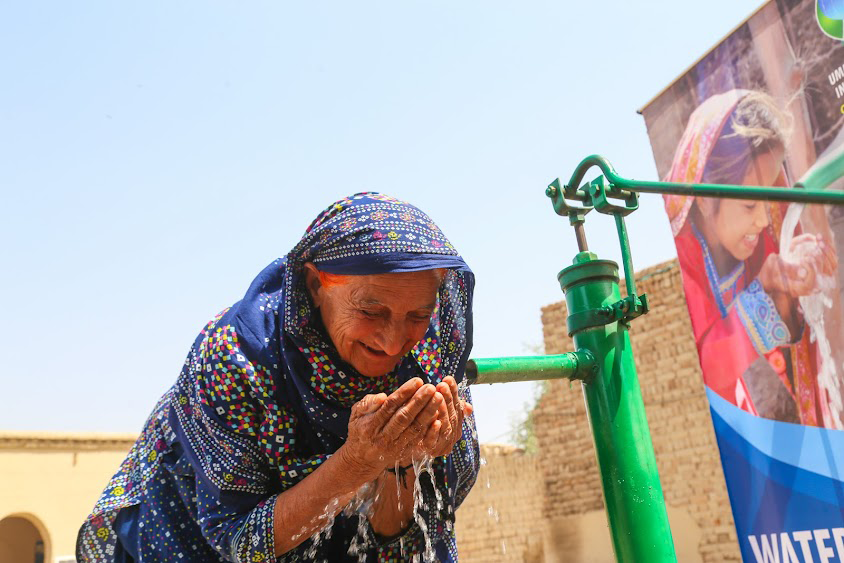 Virtues to Honour the Month of Muharram:

Though we understand the importance of Ramadan as a month of blessings, at the same time, we neglect the sanctity of the other sacred months. As Muharram is the time to gain multiplied rewards for every good deed, so here are some of the virtuous acts following which you can honour Muharram-ul-Haram! 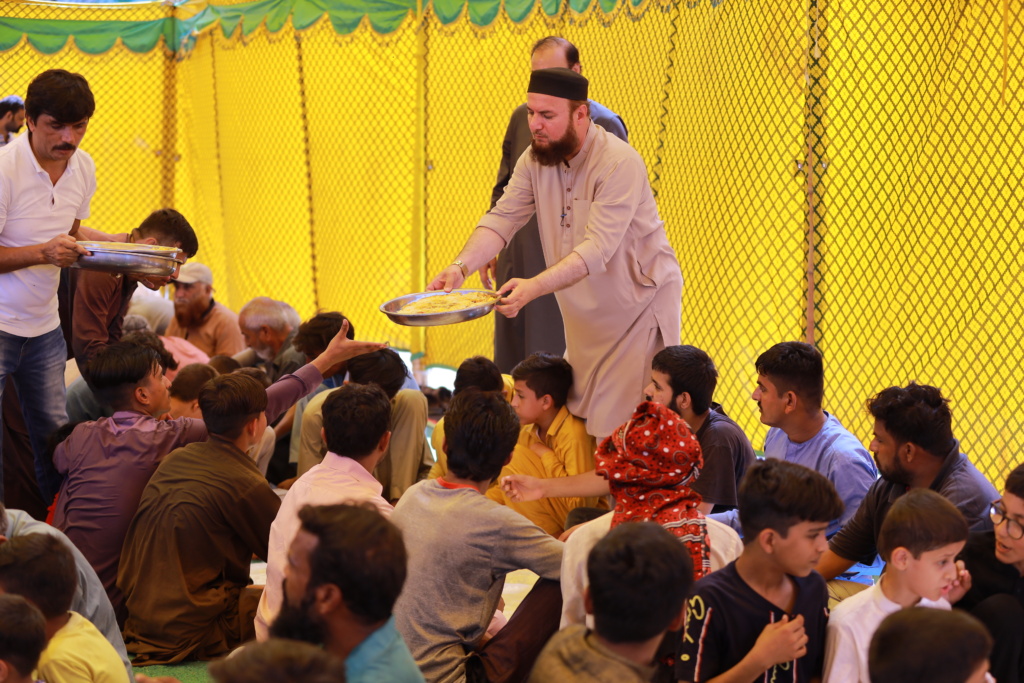 How to Donate in Muharram with UCI?

Ummah Charity International has been striving to cover deprived communities by serving them in various ways with the unconditional support of our donors. Our projects include:

We have set the goals, and our donors make them achievable with their contributions. 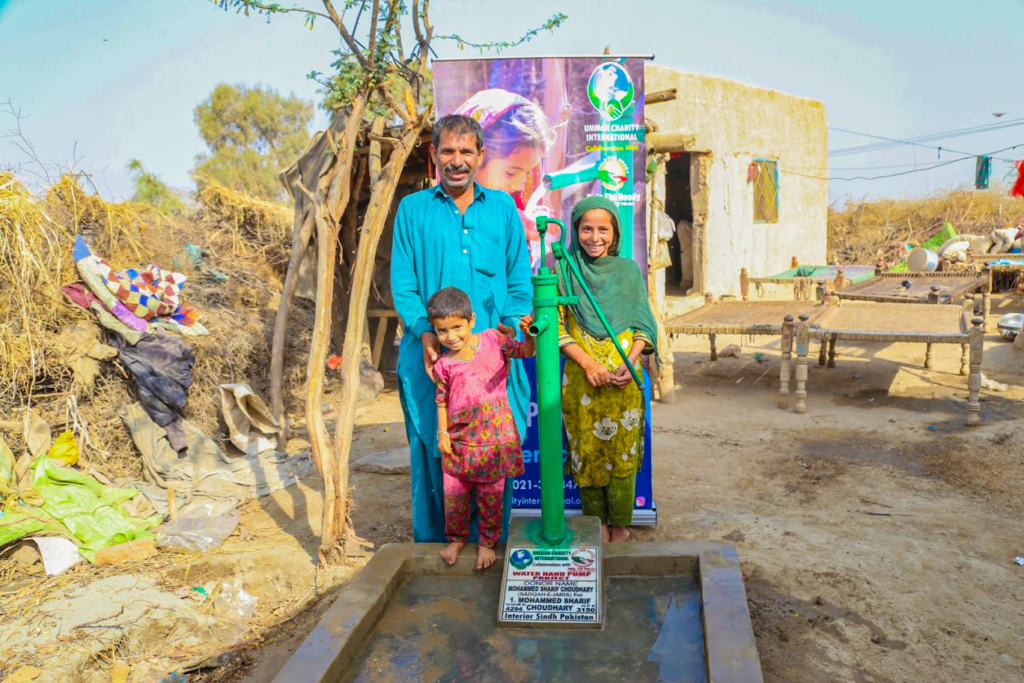 The trust of our donors and supporters has made us reach the stage where we can now provide fresh water sources through hand pumps and wells to more than 200,000 people. UCI extends its appeal this Muharram for water projects to minimize water crises in vulnerable rural areas across Pakistan.

To donate your Zakat and Sadaqah, get connected online by visiting https://ummahcharityinternational.org/water-for-life-2/ or call us now at Tel: 0208 903 8944. 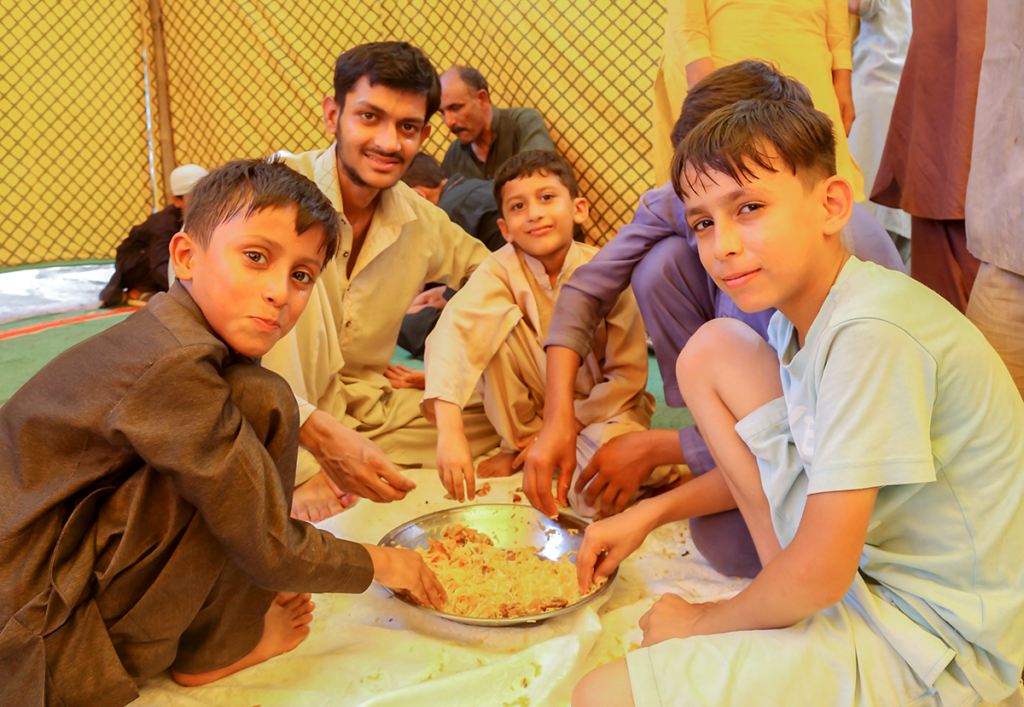 Feed the Hungry to Seek Blessings

Pakistan has been facing food insecurity for almost a decade. According to International Food Policy Research Institute, every 1 in 5 people across Pakistan is undernourished. While focusing on this alarming situation, Ummah Charity International took the initiative to feed as many hungry people as possible with quality food. Your donations can put a smile on their faces, as feeding the hungry is one of the greatest virtues. This Muharram, donate to seek Allah’s blessings by connecting with us online at https://ummahcharityinternational.org/cooked-meals/ or call us now at Tel: 0208 903 8944.